Capturing the power of media manipulation to increase media literacy. 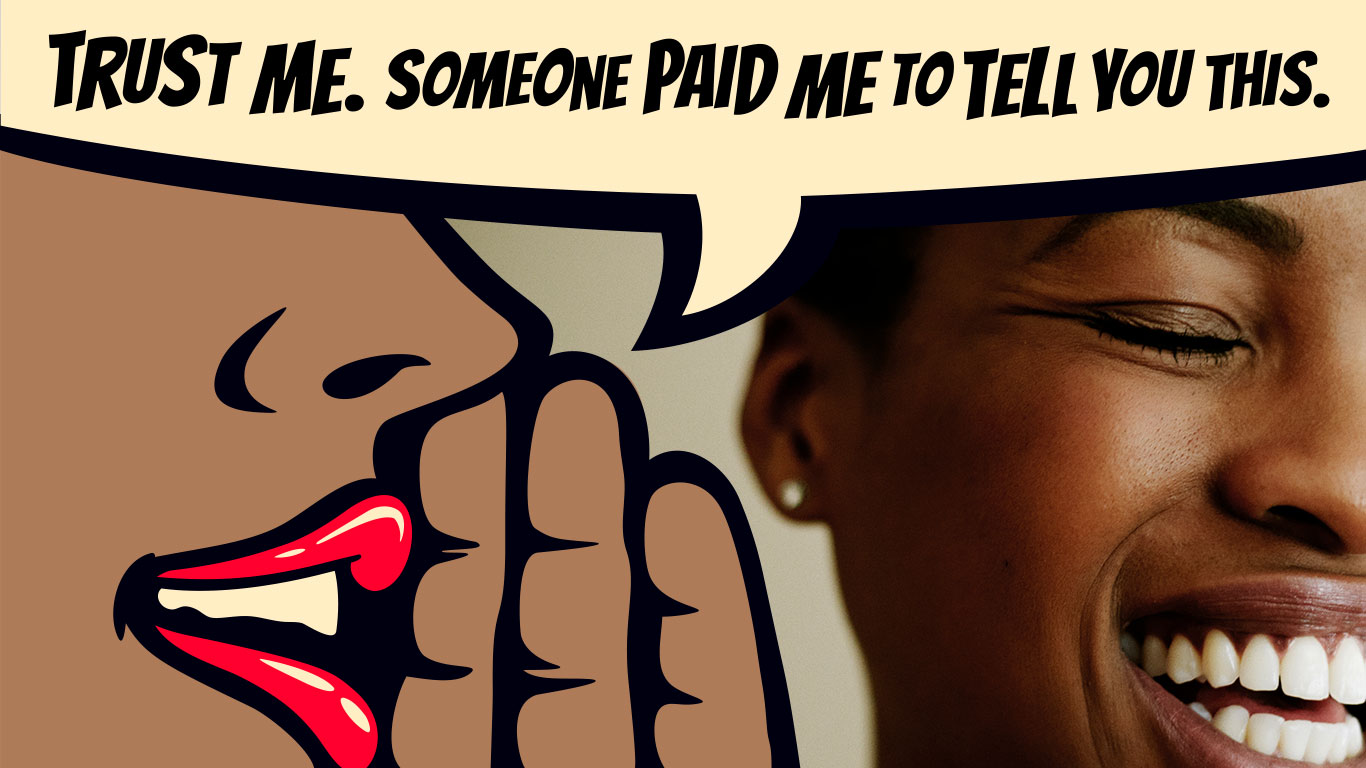 The Newseum, an interactive museum in Washington D.C., promotes free expression and champions the five freedoms of the First Amendment through exhibits, public programs, and education initiatives. MHCG created the design, development, and content strategy for a series of Facebook-sponsored social ads to increase media literacy in the general public by learning to spot manipulative propaganda techniques used in digital advertising.

MHCG created a tongue-in-cheek visual narrative for the social campaign influenced by pop art of the 1960s. Content juxtaposed illustrative parodies of tactics used in media manipulation — such as incomplete facts or fear-mongering — with tips for how to stay aware, and drove traffic to the Newseum’s own education resources to learn more.

The campaign was backed against a seven-figure media budget in conjunction with a leading not-for-profit foundation. 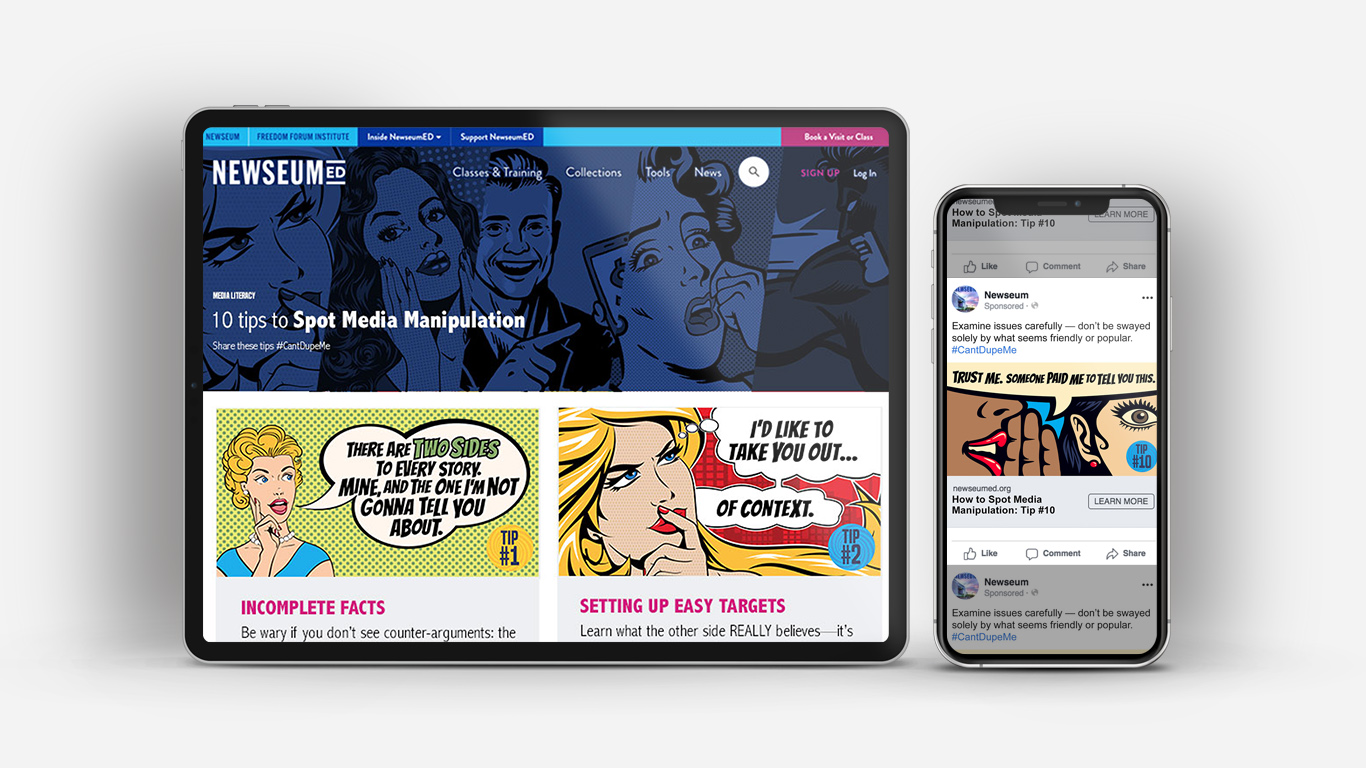 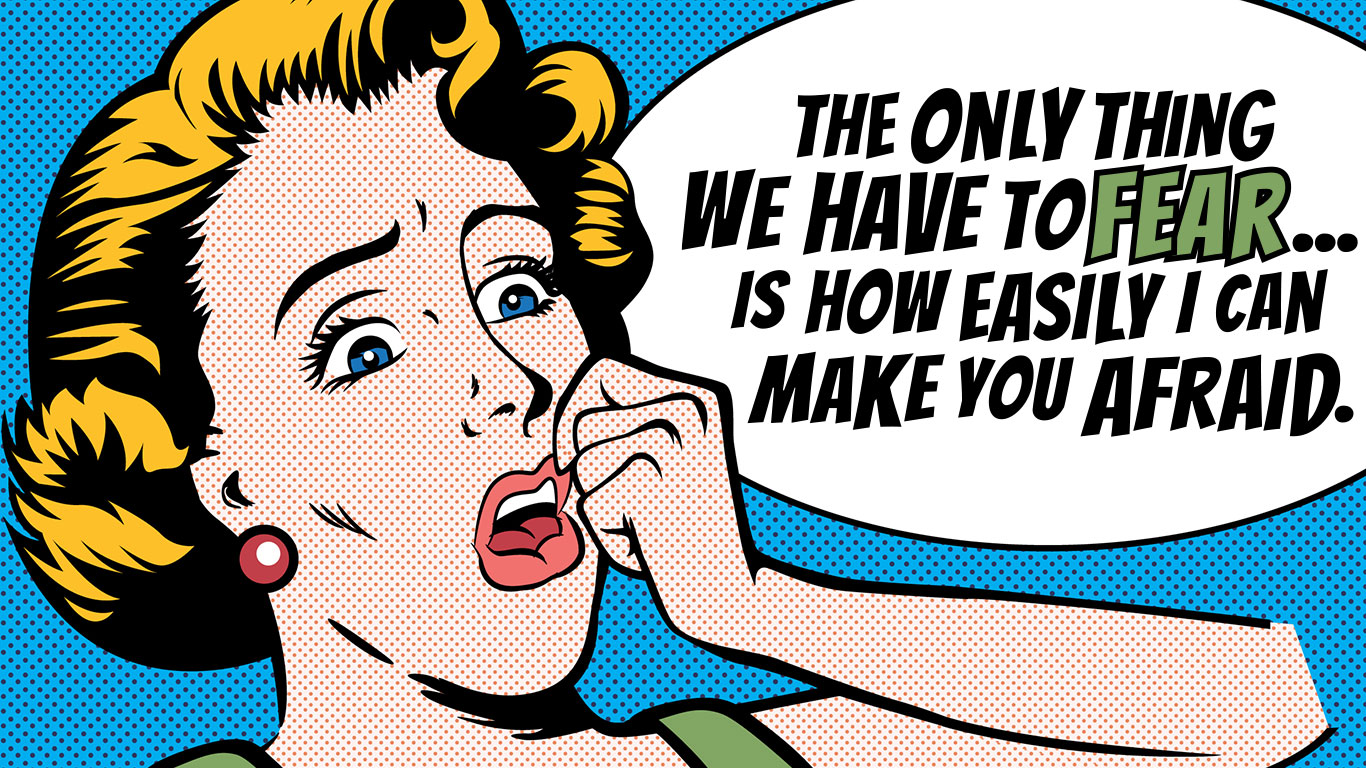 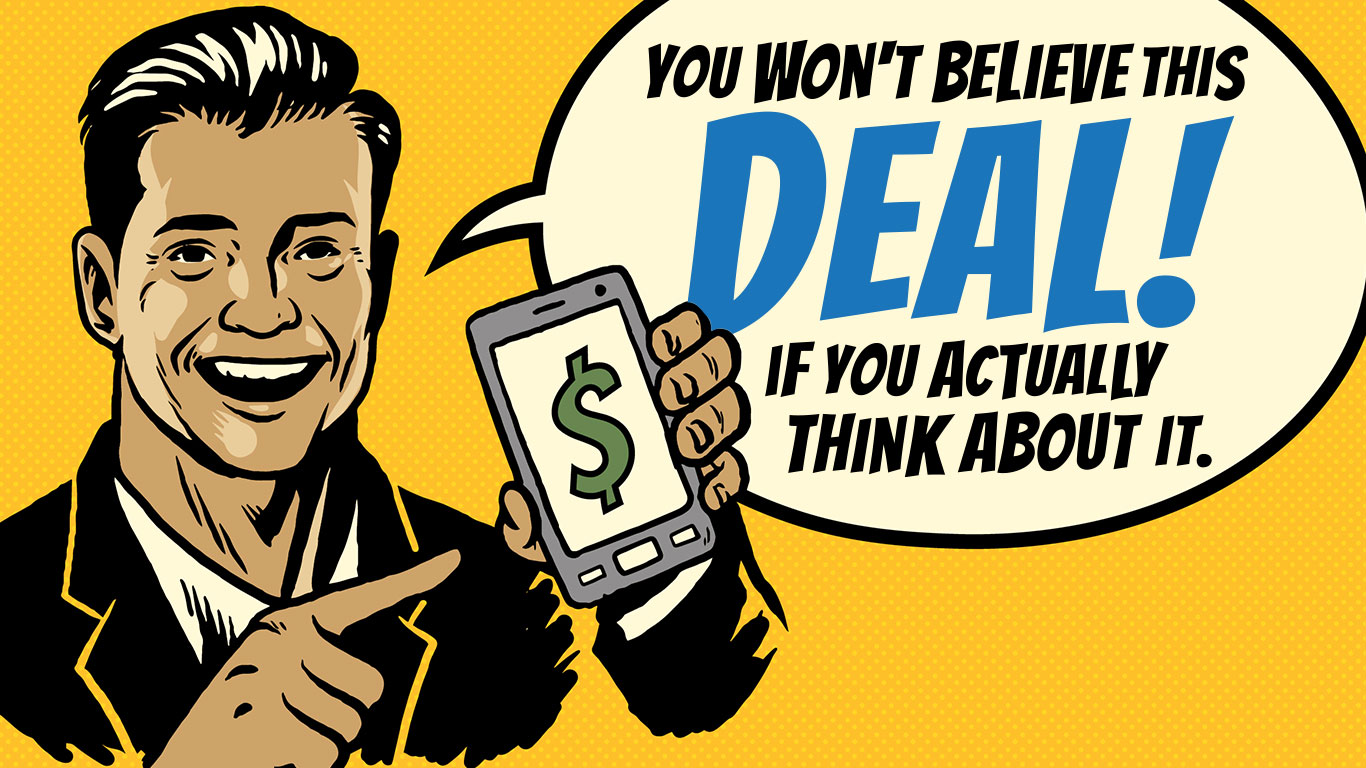 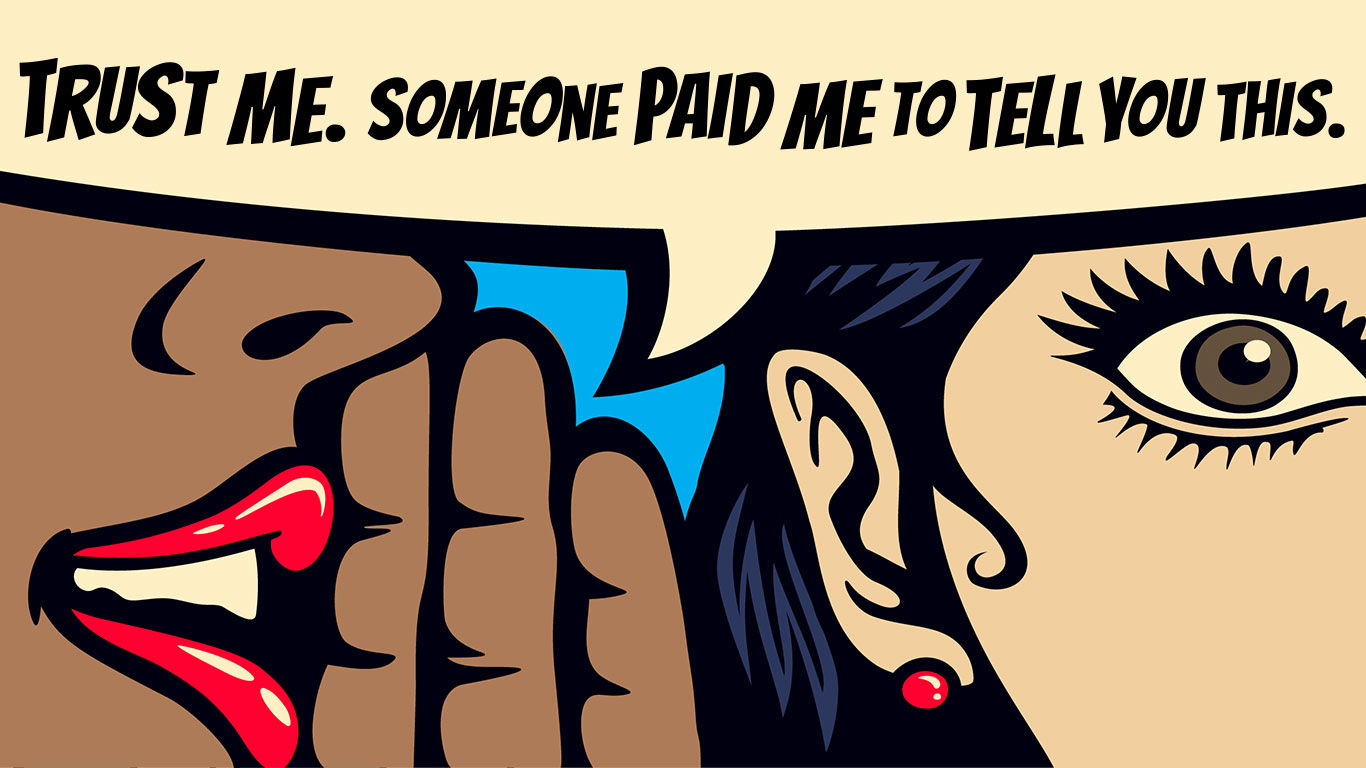 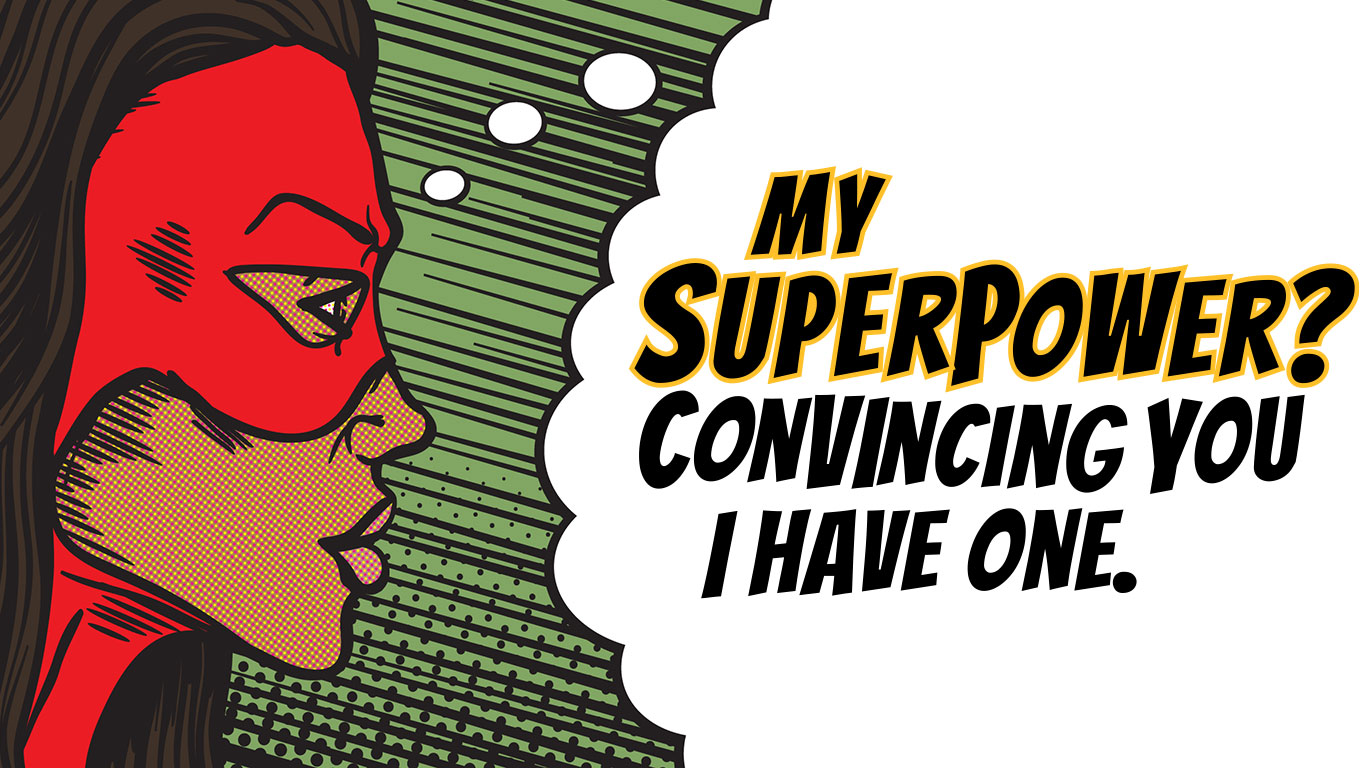 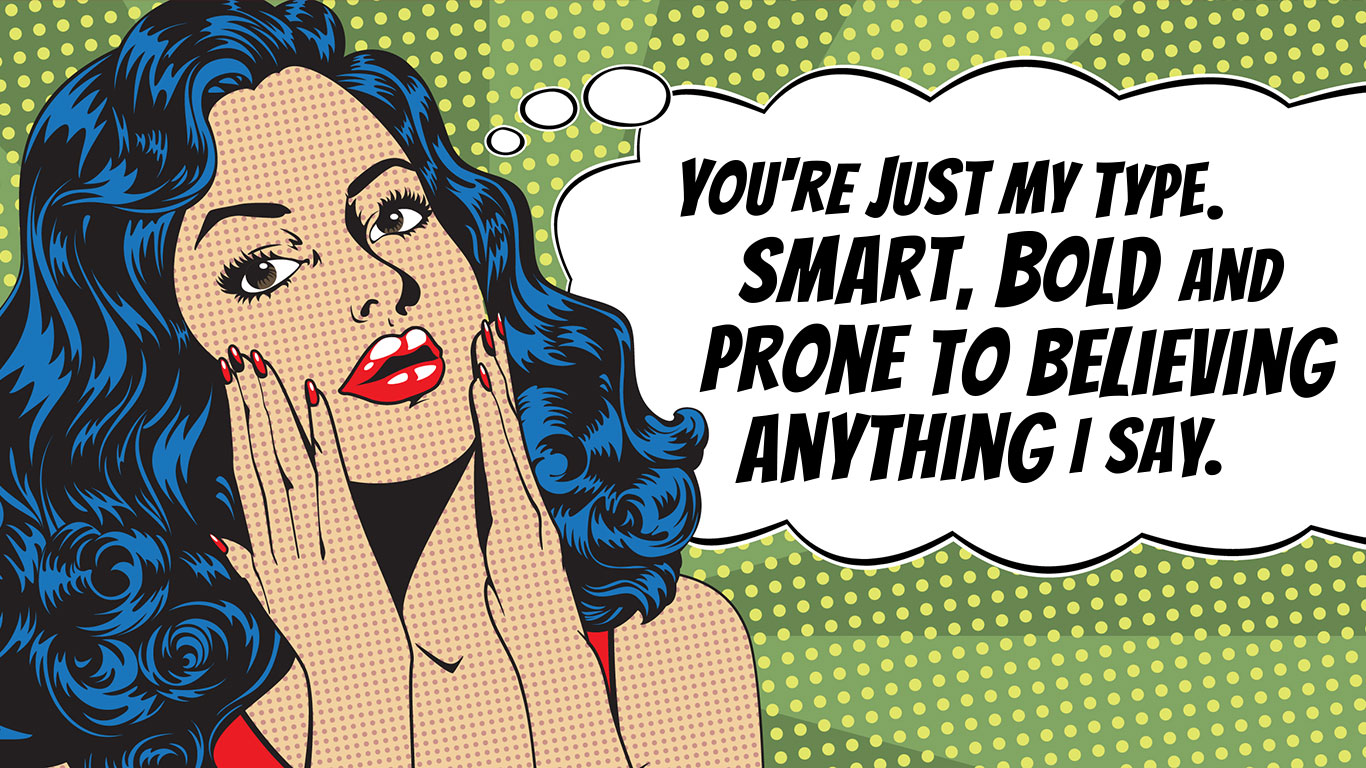 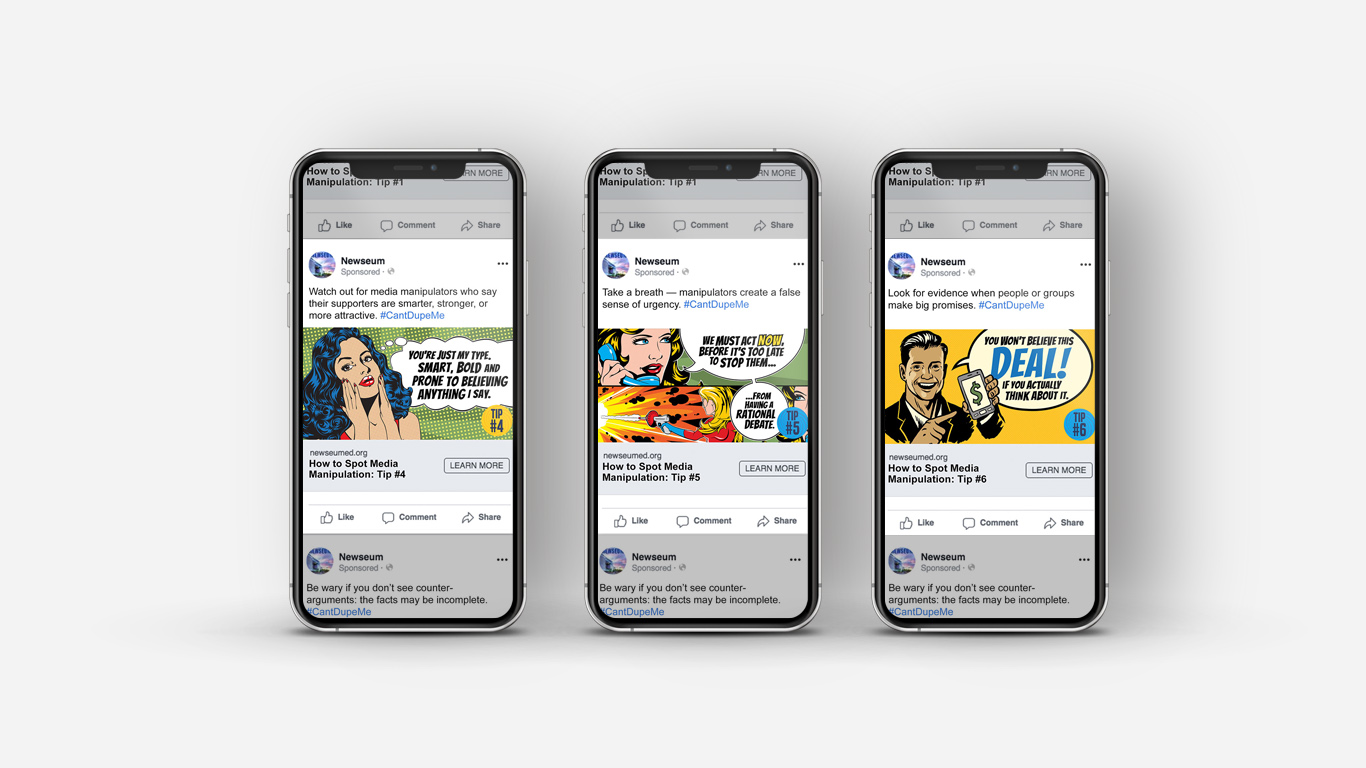 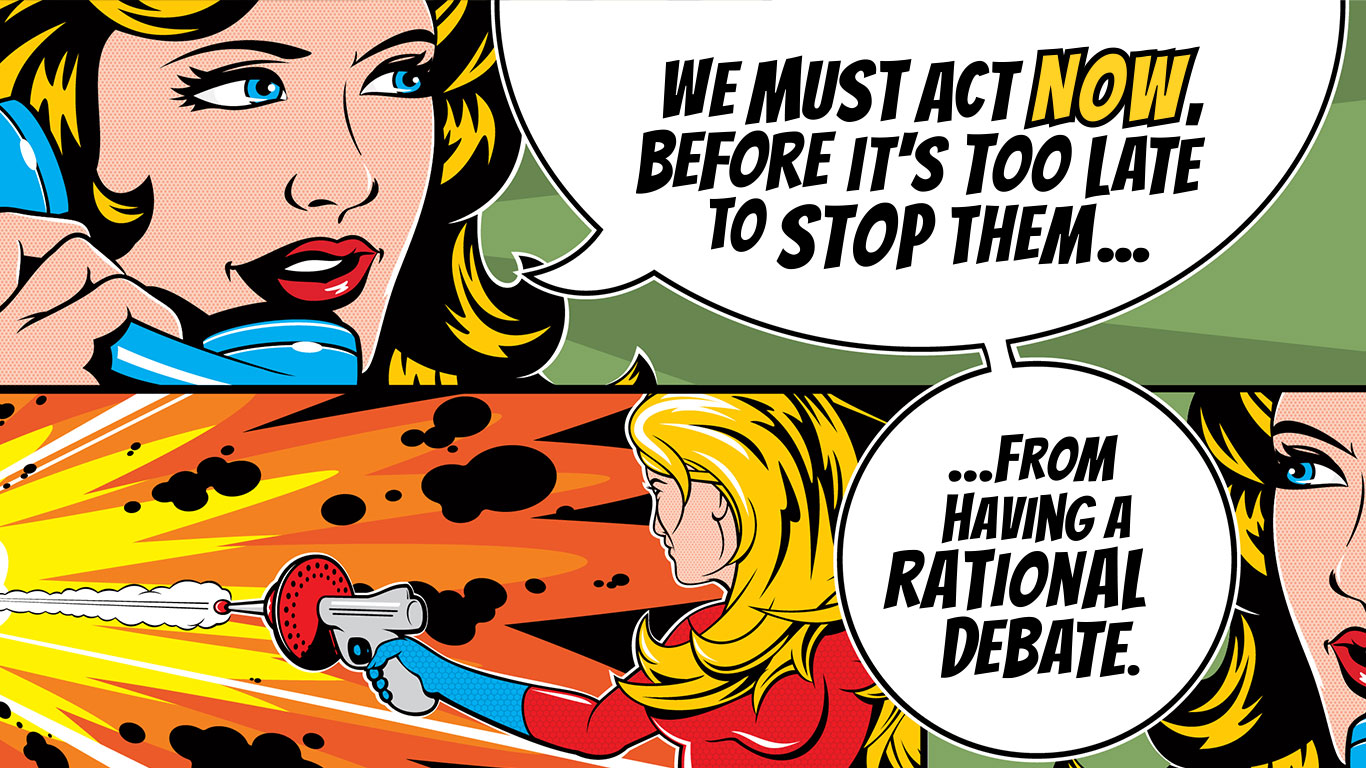 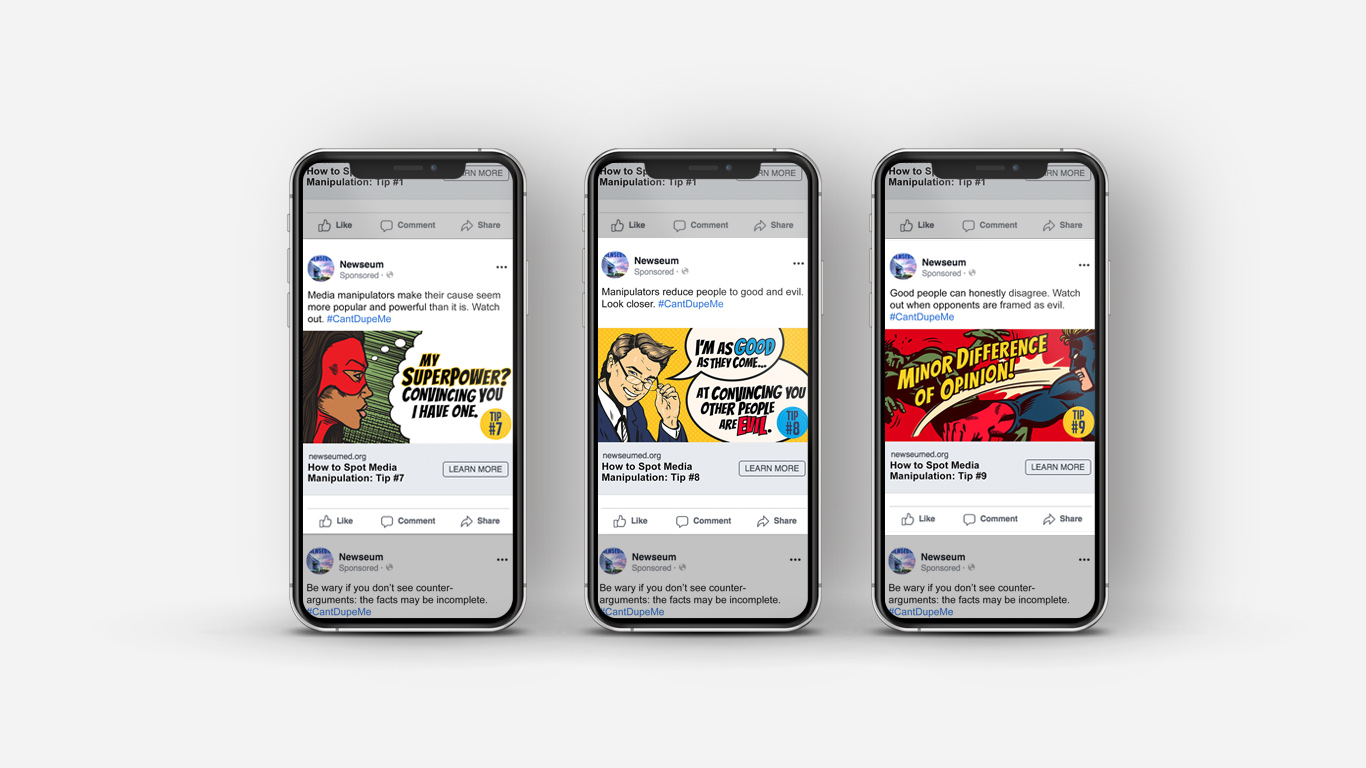 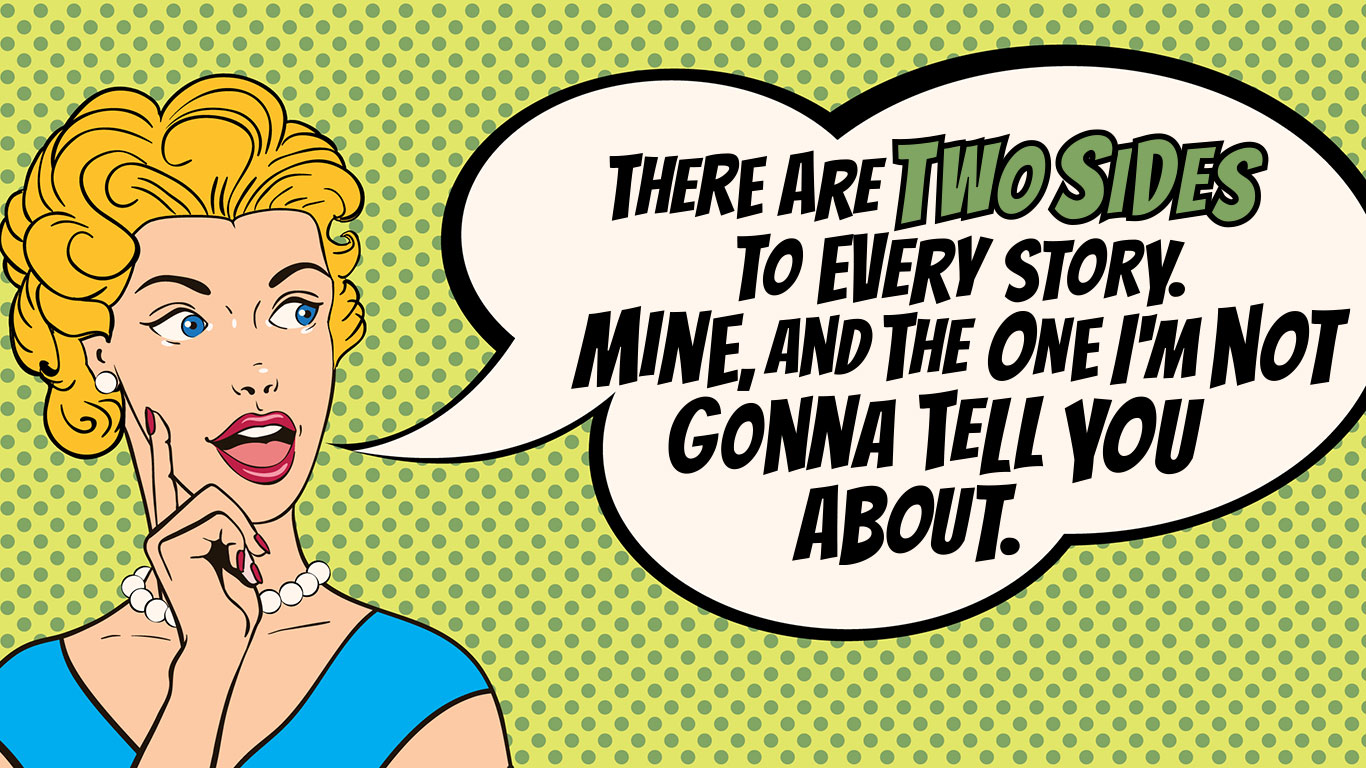 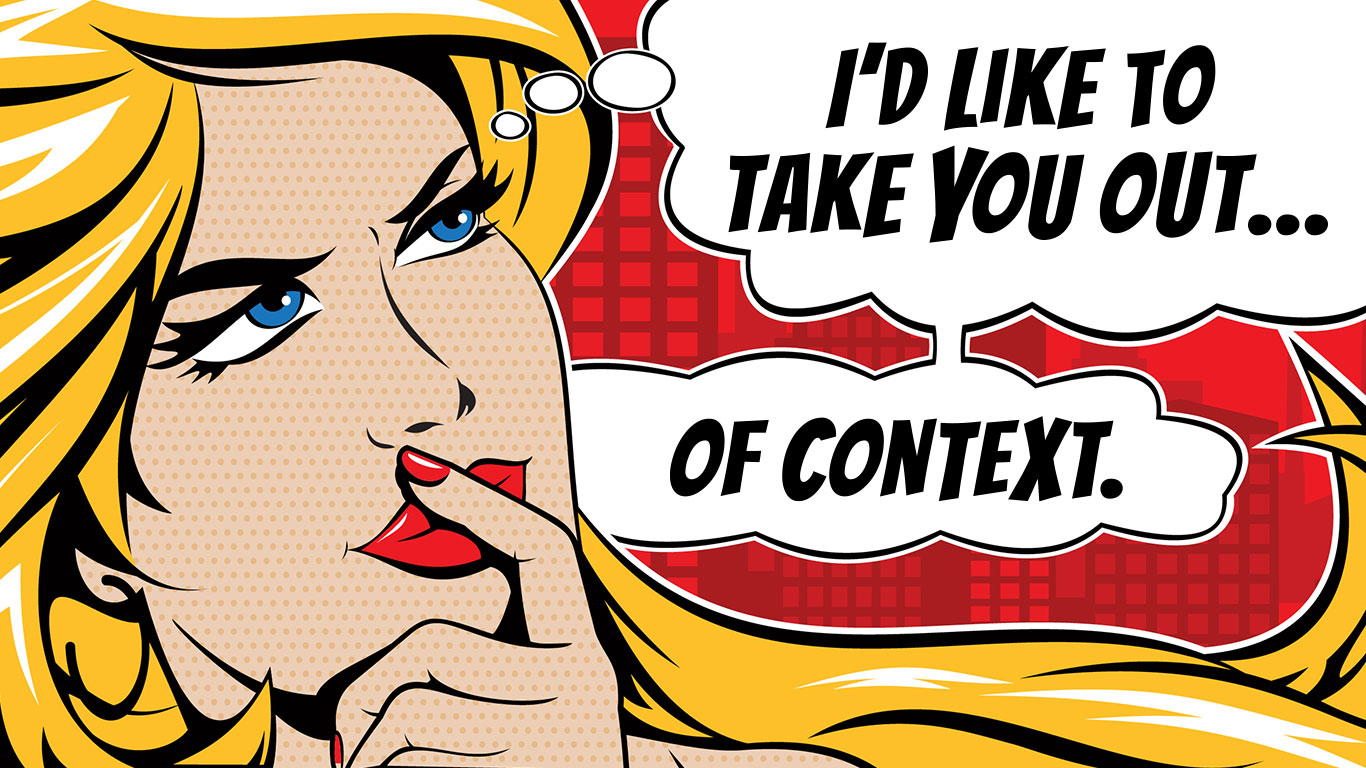 Ready for a critical dose of performance?
Let us do the work.